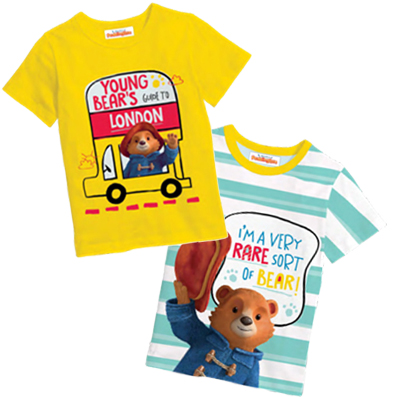 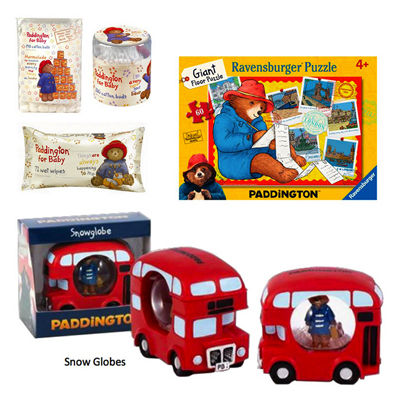 Paddington made his debut onto the big screen in 2014, a further film Paddington 2 followed in 2017 with a third in the works. In 2020, the hit preschool series The Adventures of Paddington launched on Nickelodeon inviting a new generation of fans into Paddington’s world full of kindness, slapstick humour, fun and generosity.

The series invites a new generation of fans into Paddington’s world full of heart, kindness, slapstick humour, fun and generosity 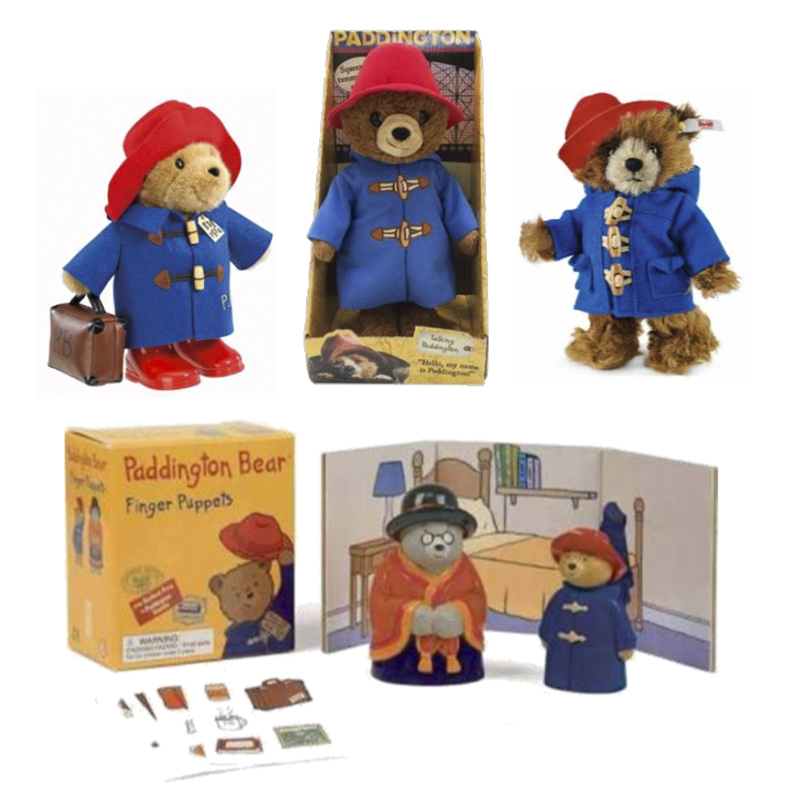 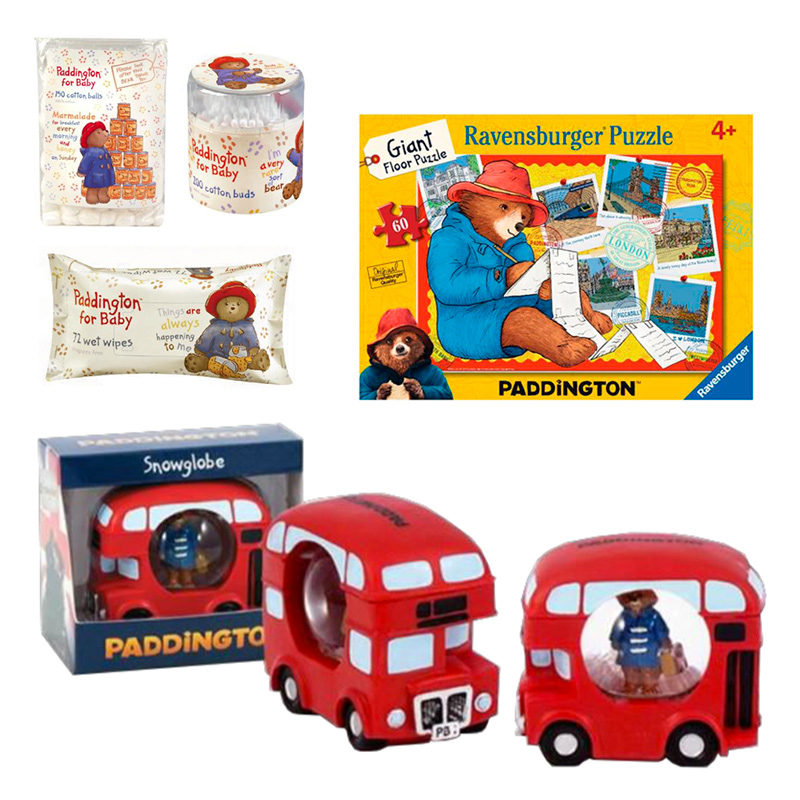 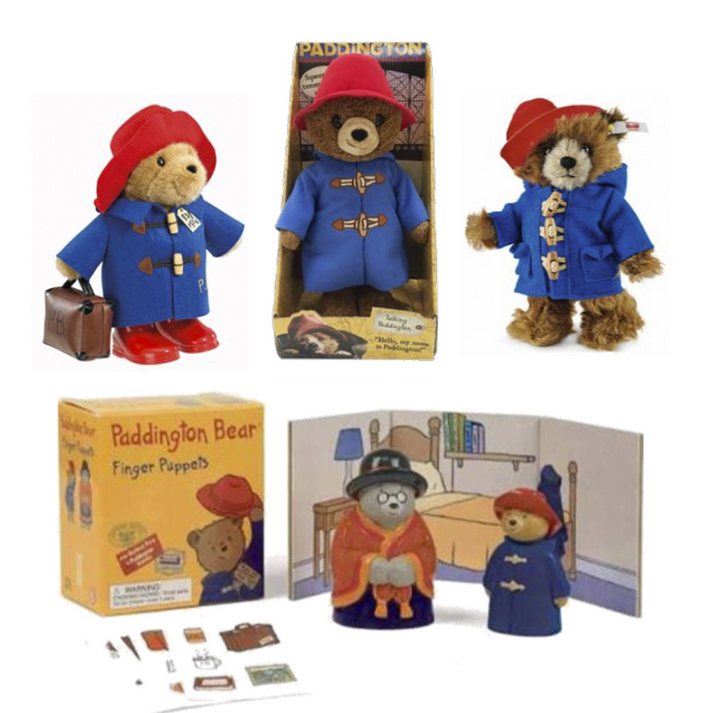 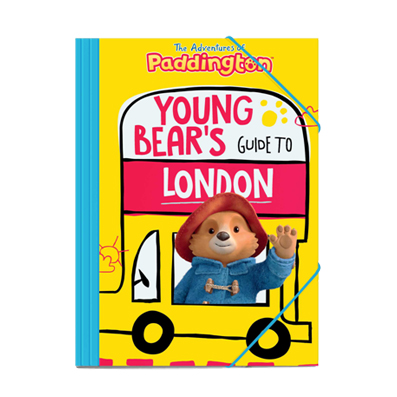 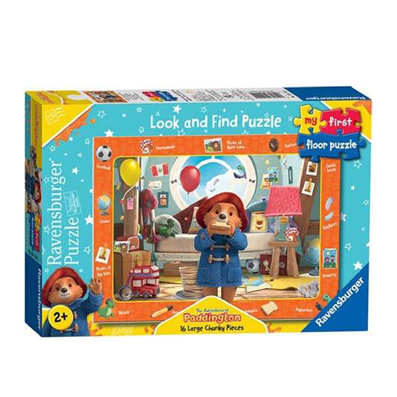 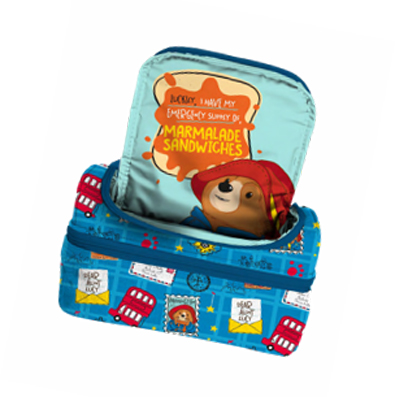